Manga Sensei interviewed me about learning Japanese and Koipun

Learn about English teaching in Japan as a JET and language learning through classic RPG games.

John Dinkel, the host of the Manga Sensei podcast, reached out to me to interview me about Koipun and Japanese learning. I quickly took the opportunity and had a fun and interesting discussion with John!

In the episode, we spoke about bars in Japan, English teaching in Japan as a JET, and living in the city vs. the countryside in Japan. I also got to talk a little bit about my latest attempts at learning Japanese through the classic JRPGs Final Fantasy VI and Chrono Trigger.

During the first half of the interview we spoke in English and during the second half we spoke in Japanese. You can listen to the episode right below. 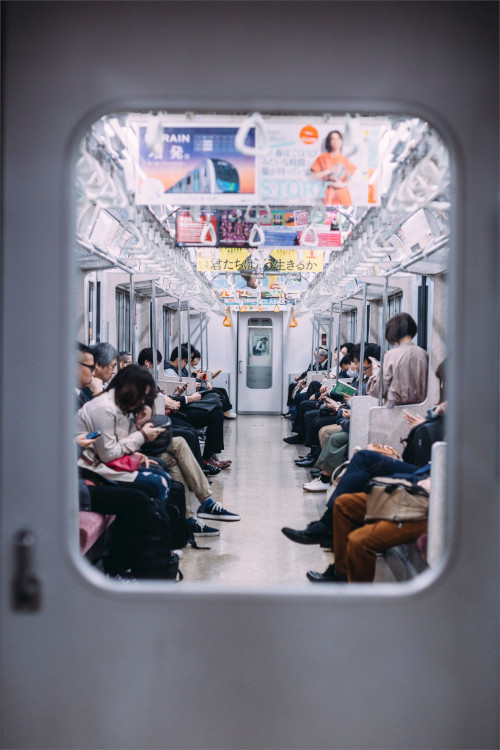